Atlas Tower Companies is an established infrastructure provider with communication towers all over the United States and is currently also focusing on tower infrastructure in the Southern African Development Region. Atlas founder and CEO, Nathan Foster, has been involved in the tower industry for almost 20 years. In 2012, he started following wireless network trends in Africa. A year later, Atlas narrowed its efforts to the Republic of South Africa based on government stability, market transparency, strong regulatory systems and unimpeachable property rights. Atlas now has dozens of tower projects in various stages of development and will have its first African towers in the air by the third quarter of 2014. The Boulder, Colo.-based Atlas has seen 30% year-over-year tower development growth in its domestic portfolio, said Tierney Rowe, chief operating officer. Part of that effort involves developing more sites for network expansion for AT&T, Verizon, Sprint and T-Mobile.

Atlas started in 2007 and faced the challenges of the recession, but those are now distant memories. “We started small, and we are still comparatively small, which attributes to our nimble nature,” Rowe said. “We’ve transitioned from a start-up to an established company and have seen enormous growth. We can develop towers quickly – faster than most of the larger tower companies.” The company has 12 employees and works with a large network of independent contractors. Atlas builds, owns, and operates the towers. Atlas, and the industry in general, are seeing more demand than ever for service, Rowe said. There is demand for rapid macro development and new infrastructure as carriers work to meet growing needs for increased coverage and data speeds and quick deployment. Rowe said one thing that is a constant struggle in the telecom industry, and for Atlas, is working to find the balance between developing a suitable site for multiple carriers and mitigating public perception of towers. The company gets public opinion before locating towers in residential areas and designs sites to be minimally obtrusive. But at the end of the day, there are still people who can’t be satisfied. “We want to be good neighbors, we do the best we can do to appease residents with our site designs,” Rowe said. “Sometimes a vocal minority oppose our tower siting, but a growing majority appreciate the service we’re bringing to their neighborhood.”

Community Giveback to Schools Across Africa 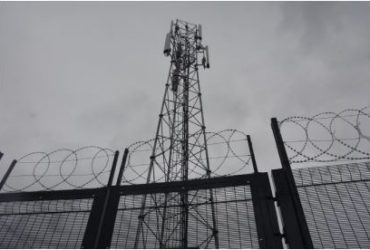 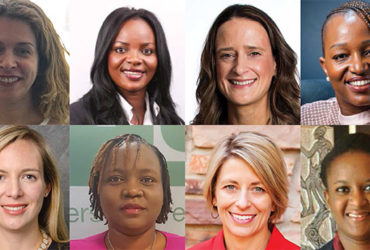 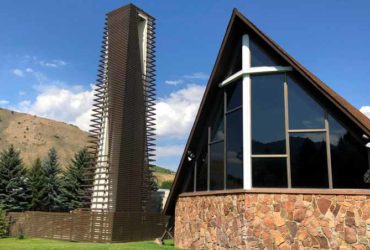